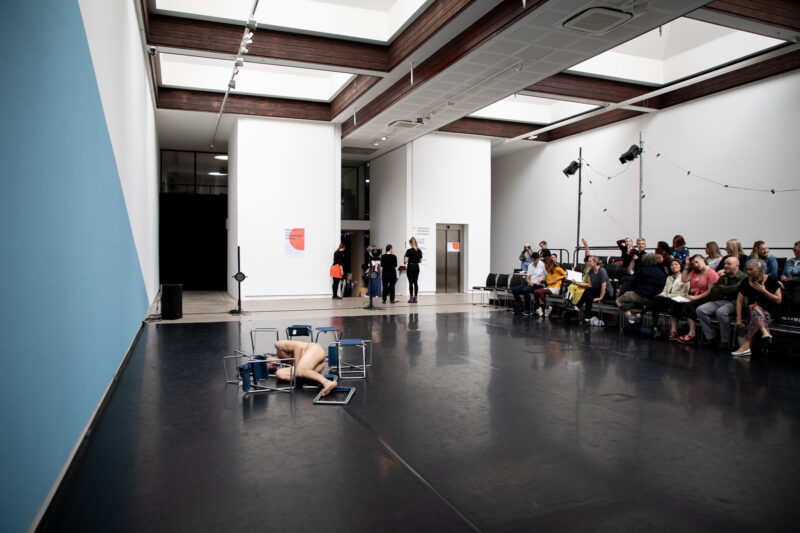 Since graduating from the Wellington Performing Arts Centre (now Te Auaha: NZ Institute of Creativity) with a Diploma in Commercial Dance: Distinction, Virginia has not only produced all her own works, but has and still does, produce theatre and performance for independent companies, festivals, and choreographers. As a producer, her role includes artist liaison, fundraising, volunteer wrangling, and marketing and social media. Virginia also undertakes a variety of publicity mahi on an ad-hoc basis.